Diversity in the workplace: using AI tools to reduce human bias in hiring

Diversity in the workplace is one of the hot topics in HR trends for 2018. Whether it is gender, age, race or religion, there are many forms of human bias

Diversity in the workplace is one of the hot topics in HR trends for 2018. Whether it is gender, age, race or religion, there are many forms of human bias in the hiring process that compromise the transformation efforts companies are slowly beginning to put in place to bring together a diverse workforce.

The thing is, diversity in the workplace is not just a matter of corporate social responsibility or legal compliance. It’s also a source of competitive advantage and a key enabler of growth. After all, in a globalised economy seems right to assume that a diverse workforce, one that encompasses a wide range of perspectives and methods, can improve a company’s chance to succeed. Right?

McKinksey has been studying diversity in the workplace for a while now and defines diversity as “greater proportion of women and a more mixed ethnic and cultural composition in the leadership of large companies”.

After a report published in 2015 (Why diversity matters), the consulting firm expanded their research data set and published early this year a new study (Delivering through diversity), that reinforces the importance of the link between diversity and business performance, specifically when it comes to profitability and long-term value creation. The new report, built upon the analysis of more than 1,000 companies across 12 countries during 2017, shows for example that companies in the top quartile for gender diversity on their executive teams were 21% more likely to have an above-average profitability than those in the fourth quartile.

When it comes to ethnic and cultural diversity, top quartile companies are 33% more likely to outperform on profitability. On the other hand, the lack of diversity in the workplace can cost companies a lot. The research found out that organisations in the fourth quartile on gender and ethnic diversity underperform their industry peers by 29% on profitability.

Ultimately, the research results demonstrate that companies with greater levels of diversity in leadership roles are most likely to outperform industry peers in terms of profitability.

Change is coming… but at a very slow pace

Though we could imagine this knowledge could lead to a fast game change, the truth is companies are transforming quite slowly, despite the increasing awareness regarding the importance of diversity in the workplace.

Among the 346 companies researched by McKinsey in 2015 and again in 2017, the average gender representation on executive teams has increased only 2 percent, to 14%. As for their ethnic and cultural diversity, it just increased 1 percent, to 13%. This growth has little expression, taking in consideration the fact that the teams used for this research have no more than 15 people.

When it comes to hire with diversity, reducing human bias in the recruitment process is one of the greatest challenges that recruitment managers face. From the screening of CVs to interviews and final decision-making for hiring, recruiter’s judgement gets easily clouded by various formsof bias.

This is a natural tendency that can take effect at a very unconscious level, and it works against you if you're trying to boost diversity in the workplace. That’s why recruiters need to find a way to be able to fill the talent pool with candidates that meet company needs and requirements, regardless of any other aspect (age, gender, race and religion).

Well, AI and AI-powered tools can help you to do that and improve hiring diversity. AI enables recruiters to diversify a workforce in terms of gender, ethnic background and age or even to obtain workforce cognitive diversity.

AI-driven tools such as recruitment software or chatbots can be programmed to eliminate age, gender and other elements like demographic information (name, attended schools, zip codes) from the recruitment process, which will provide recruiters with a wider and more diversified talent pool.

However, being that these configurations are to be done by humans, it is possible that some form on unconscious bias will still be part of the recruitment process, compromising diversity in the workplace. But AI can also help to detect and present recruiters with evidence of existing bias allowing them to consciously use their judgment and experience to remove it from the recruitment process.

AI can also play an important role in the initial steps of the recruitment process, through automated processes like online personality assessment and pre-recorded video interviews, using algorithms to match candidates against job requirements, regardless of the candidate’s background and other demographic information.

It is without any doubt that diversity in the workplace it’s more of a need to stay competitive in this global economy than a passing trend among companies. Recruiters need to acknowledge that unconscious human bias is a major limiting element when it comes to hire a more diverse workforce and AI tools are the best chance they have to reduce its impact in the recruitment process.

How a structured interview process helps you hire the right candidate

When it comes to the recruitment process, the interview stage has a big impact on the final hiring ...

The reality about the war for talent

In 1997, Mc Kinsey and company already published a pioneering study about the war for talent and ... 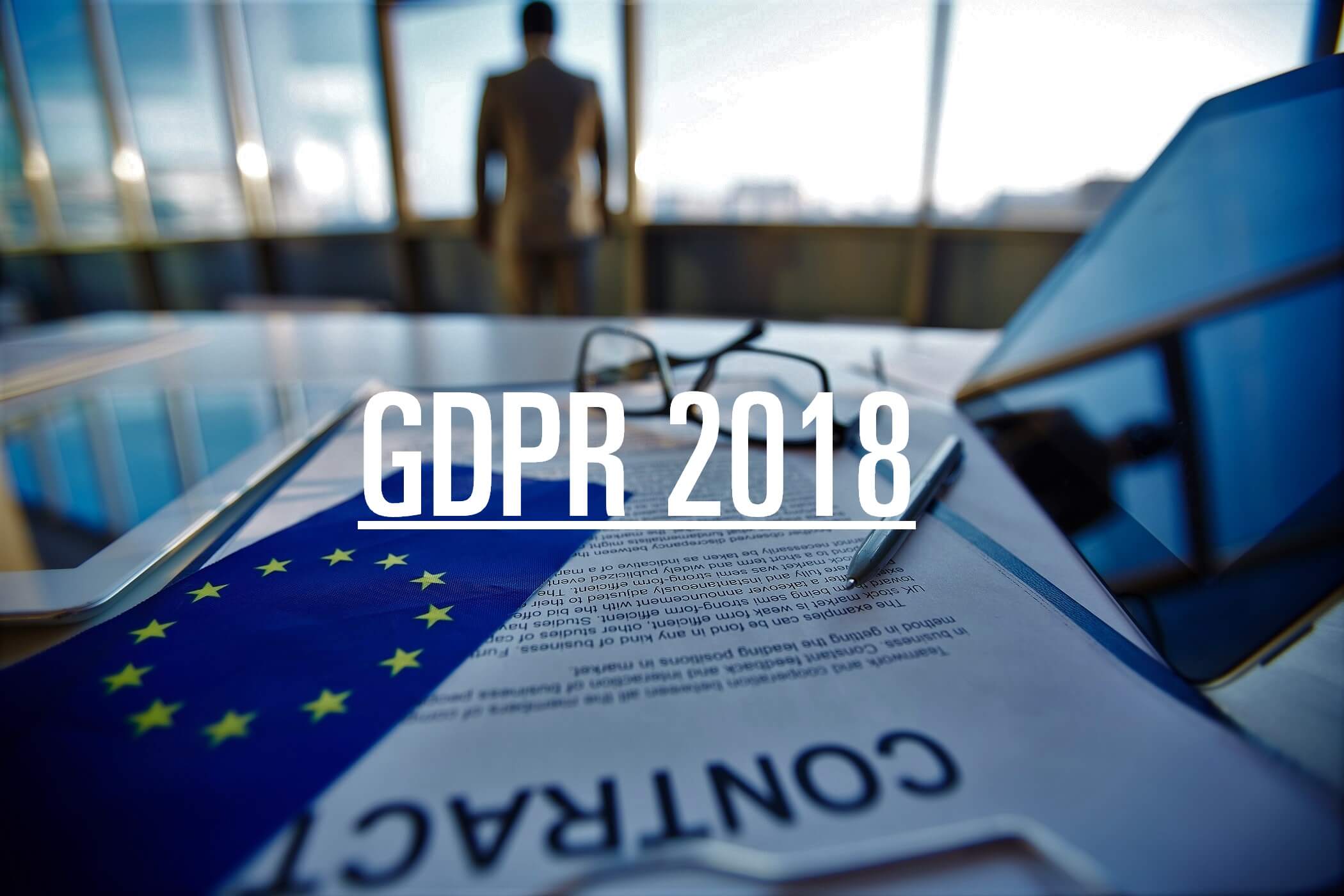 GDPR and the consequences it will have on your recruitment strategy

Since this regulation is considered to be the most important change over the last 20 years, all ...